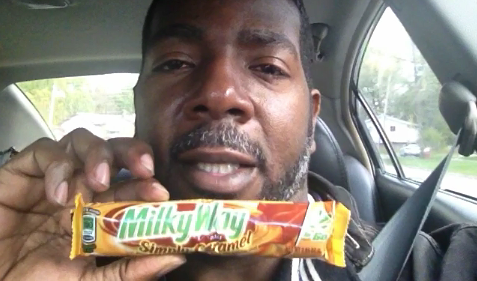 Motivational speaker, SBI specialist, author, and educator Tim Carthon discusses how ‘ordinary people’ now have to use TRUE capitalism to their advantage or risk being taken advantage of by capitalists. 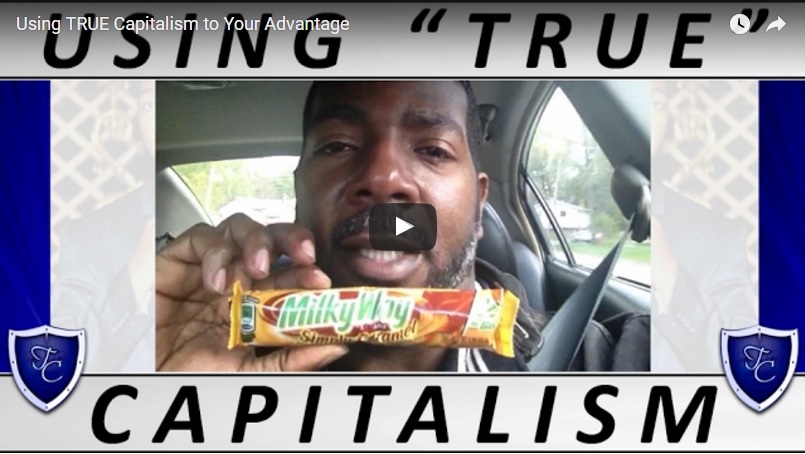 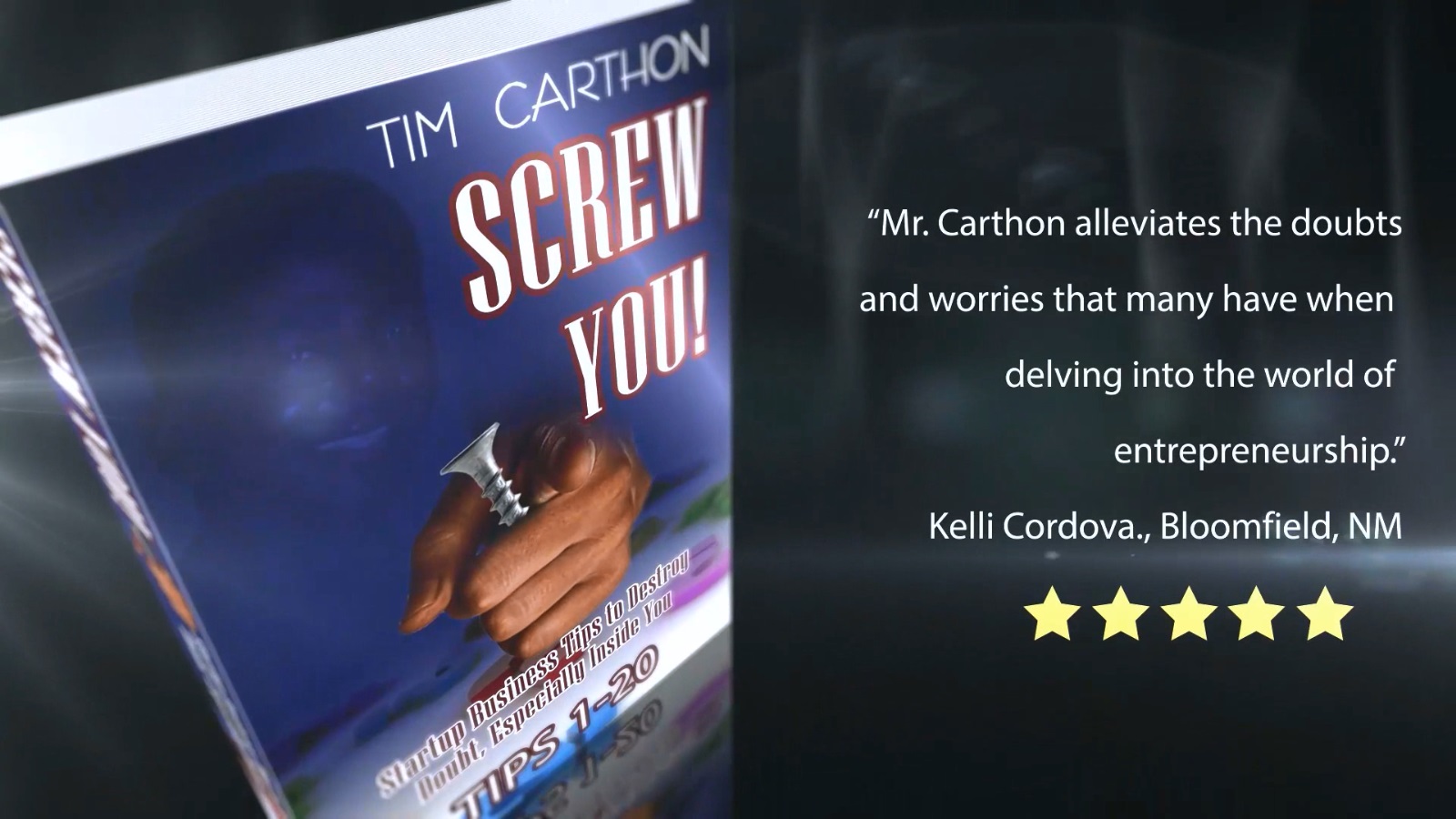 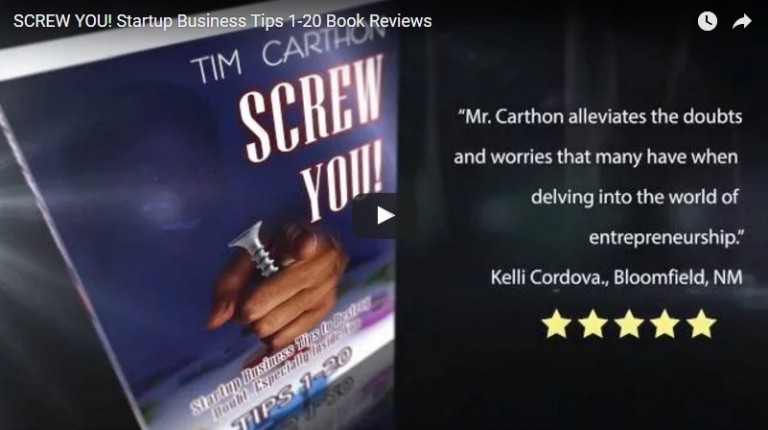 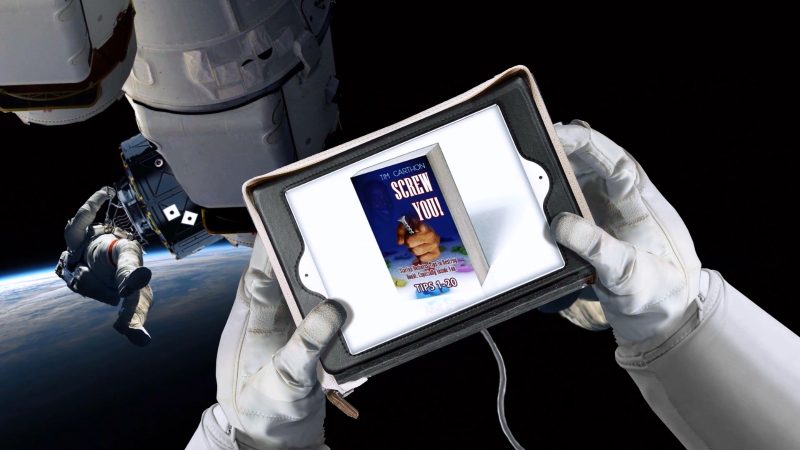 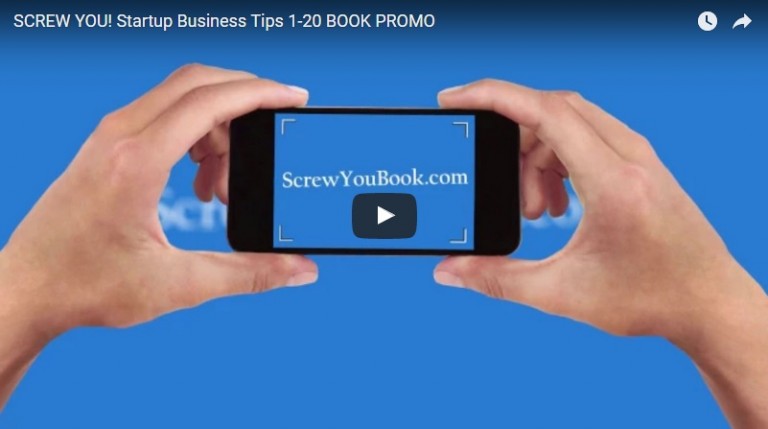 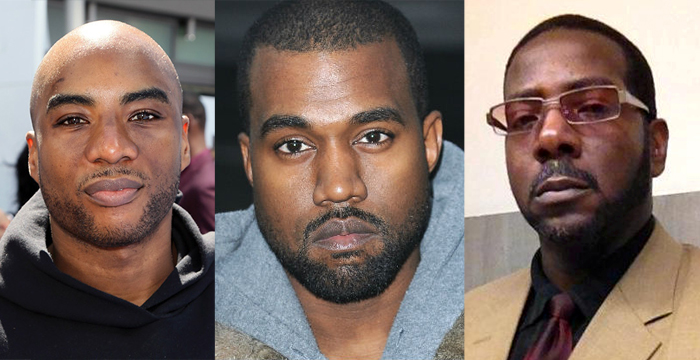 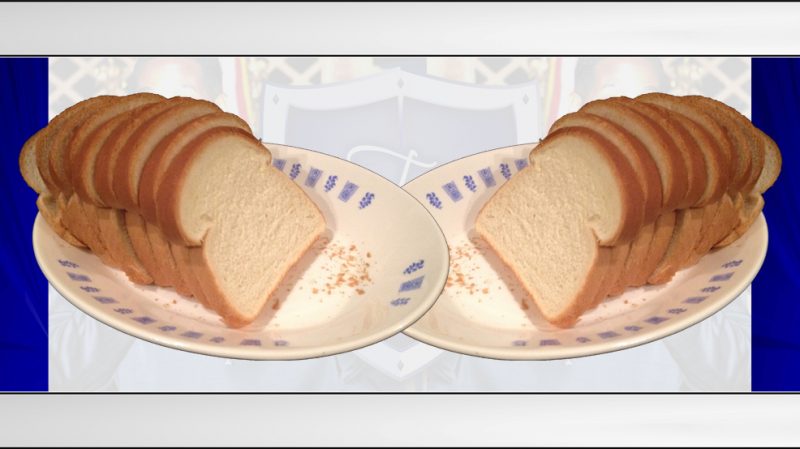 Motivational speaker, SBI specialist, author, and educator Tim Carthon gives another exclusive business tip: Why it’s important to lay videos down on your social media trail like bread crumbs in order to build your brand. 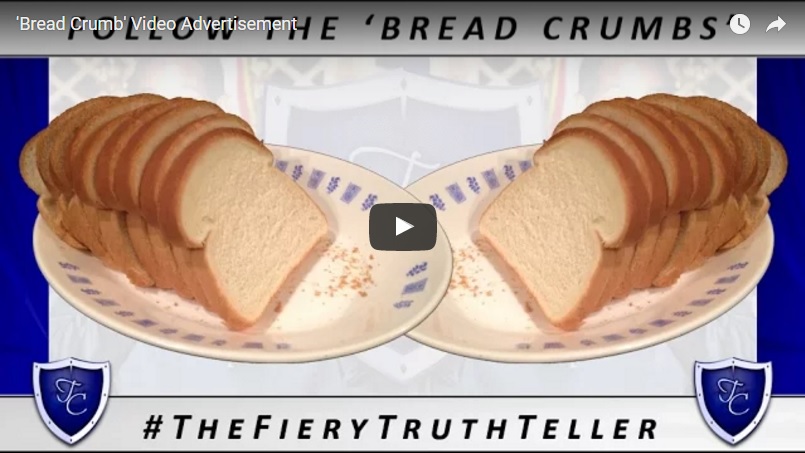 His latest in his book series, SCREW YOU! Startup Business Tips to Destroy Doubt, Especially Inside You, is AVAILABLE NOW! 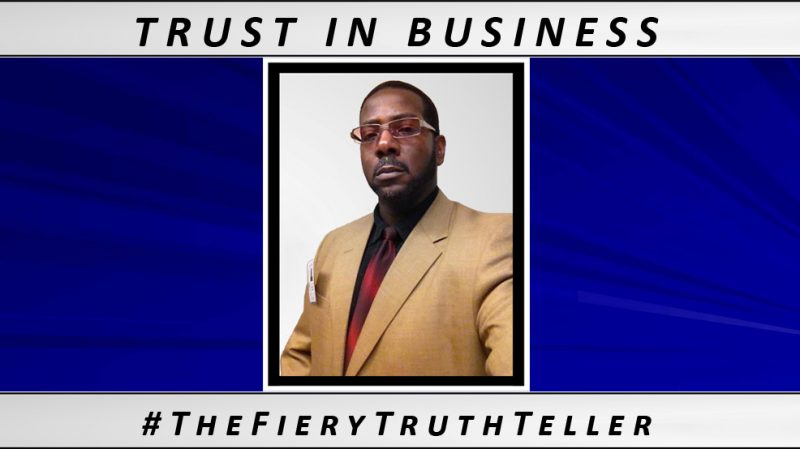 Motivational speaker, SBI specialist, author, and educator Tim Carthon gives another exclusive tip: Why it is imperative for entrepreneurs to build trust in individuals and entities who offer things you can’t do yourself, but that could help your business tremendously. 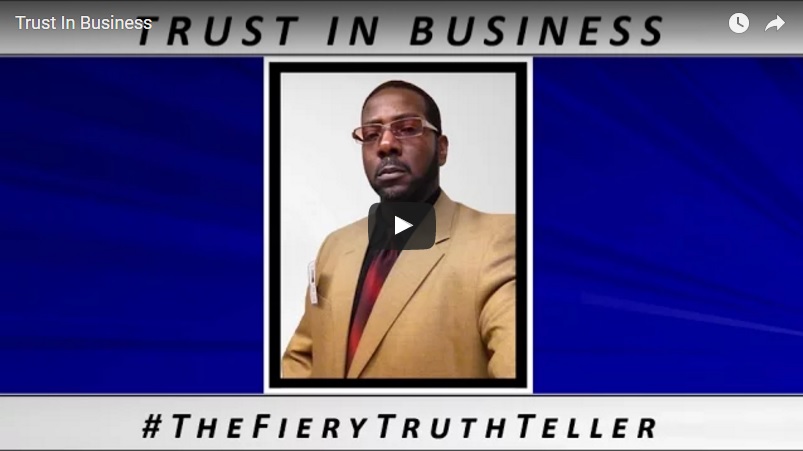 His latest book in his book series, SCREW YOU! Startup Business Tips to Destroy Doubt, Especially Inside You, is AVAILABLE NOW! 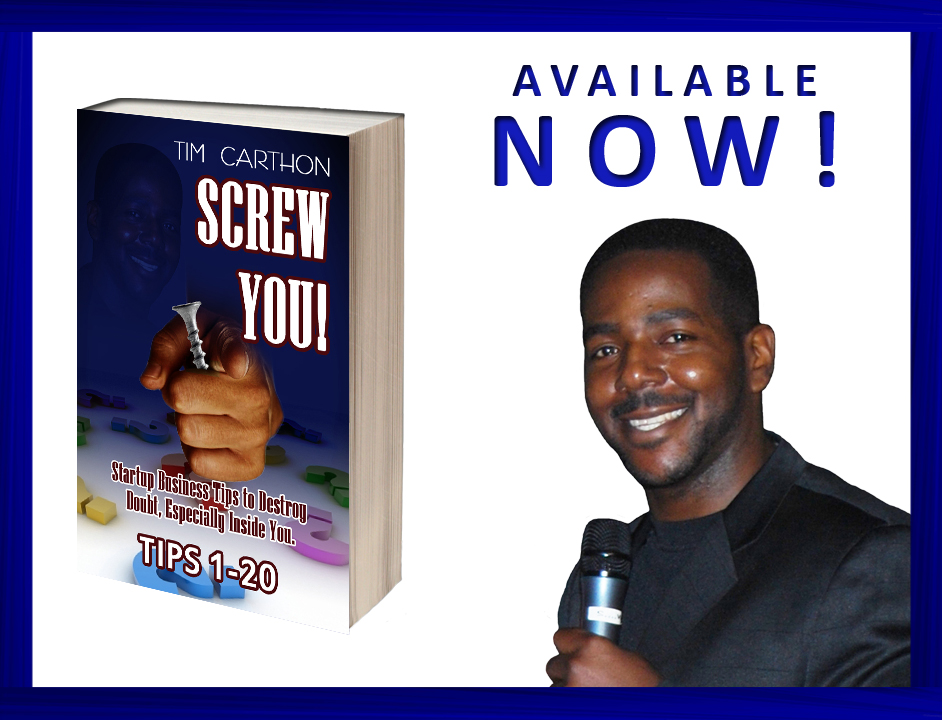