Warning: Creating default object from empty value in /homepages/35/d127738750/htdocs/backup/TimCarthon/wp-content/themes/oshin/ReduxFramework/ReduxCore/inc/class.redux_filesystem.php on line 29
 Why Are So Many Men Marrying After 35? The 2 Reasons Why Might… – TimCarthon.com 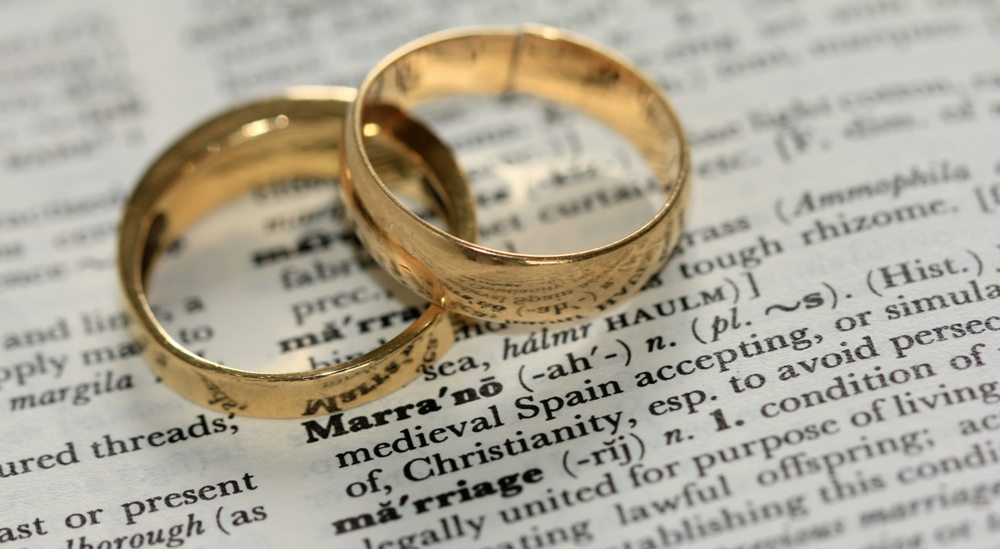 Why Are So Many Men Marrying After 35? The 2 Reasons Why Might Shock You.

Marriage is a thing of which most men dream. So why are so many men marrying after the age of 35? 2 reasons explain it pretty clearly.

America has completely failed its citizens.

I’ve watched closely what has happened to this country over the past 30 years.

The greed and selfishness has taken this country to the brink of destruction, and part of that destruction is the institution of marriage.

The average age of marriage in the United States is 32,* so why are so many men getting married after even 35 years of age?

Well, so many American men are getting married after 35 because of two reasons.

And those reasons could not be more simple.

1.) The Morphing of the Original Feminist Movement 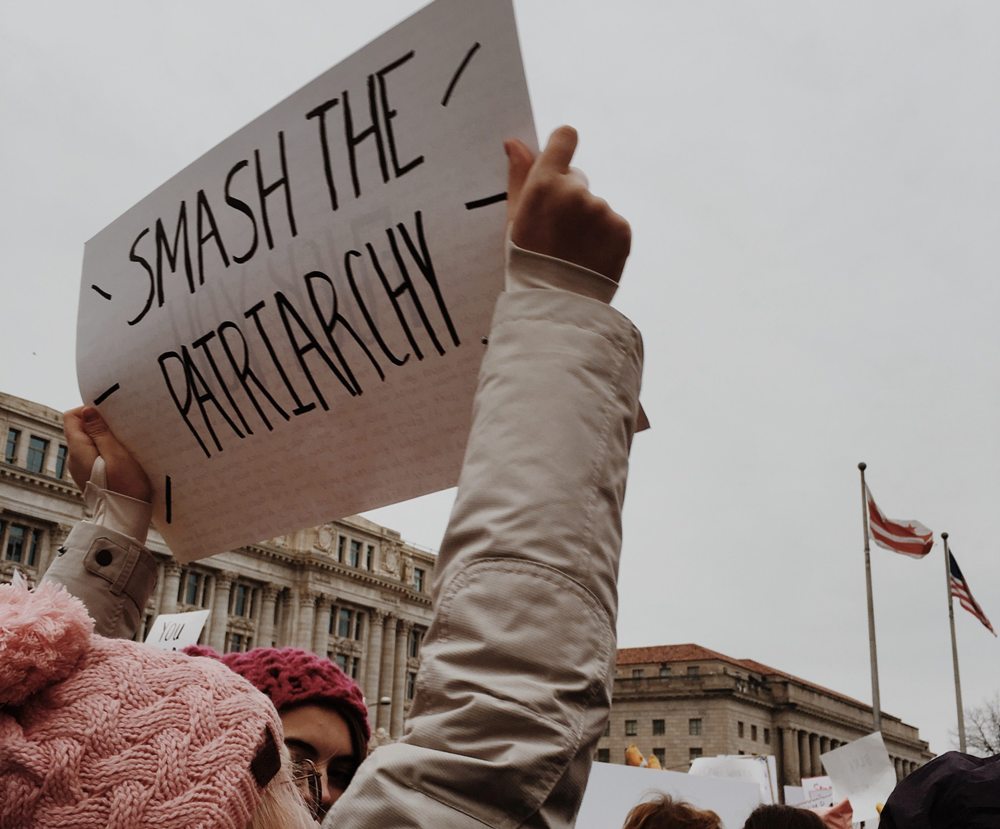 Were you alive when the feminist movement was at its watershed moment?

Women were fighting for rights that they didn't have, and, with the help of male allies in power, they achieved everything of which they could have ever dreamed in that regard.

It was both a noble and beautiful thing.

Fast-forward today and the original feminism movement in the United States of ‘equality rights with men’ has unfortunately morphed into ‘superiority over men.'

So now, women are more combative with men because they now see men as the enemy.

Men are no longer protectors in many of their eyes, but, instead, are now the predators.

There are even massive numbers of repetitive videos on multiple social media platforms with the themes of 'Kill all men' (KAM) and 'We don't need men' (WDNM).

...a far-too-significant amount of women will not even look your way as a suitable suitor.

And no man wants to be burdened with the responsibility of providing for and protecting a woman who sees them as either 'lesser than', the enemy, or simply a wallet to be drained.

2.) The Cannibalistic, Self-fulFAILING™ Design of Capitalism 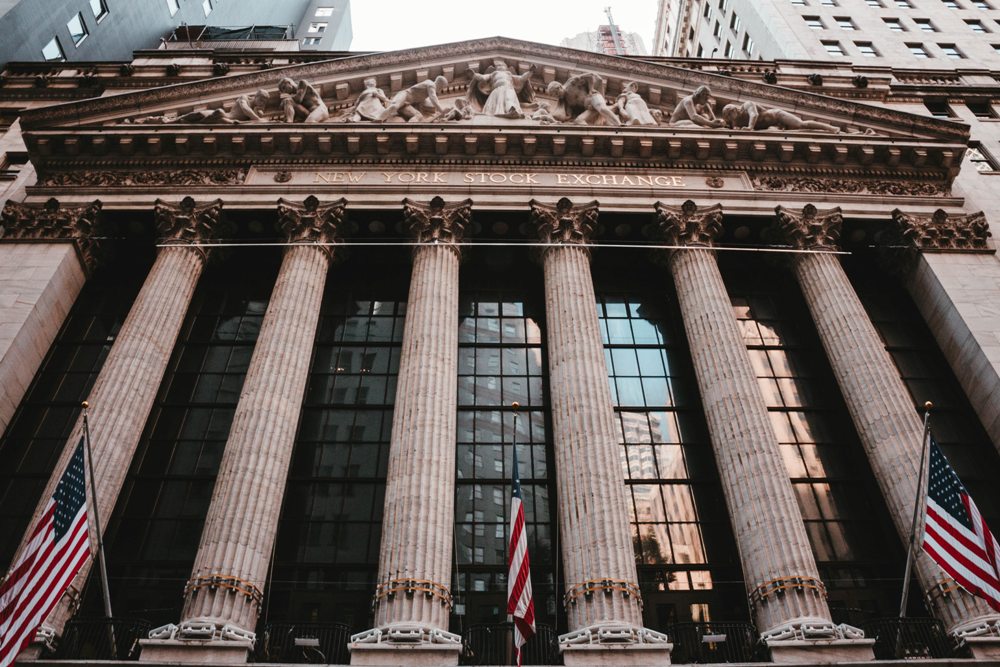 Commerce is the primary piece of our economy, and capitalism is the system we use to do commerce.

Unfortunately that system is a purposely flawed one.

In the past 300+ years, capitalism has failed everywhere it has gone.

The problem is that people do not understanding what the word fail means in the context of a primarily-capitalistic system.

Failing, in this context, means that the system itself is built on greed and selfishness, even to the point of economic cannibalism.

And it funnels all of the money to those who already have too much of it, completely destabilizing cities and communities to the point of massively-increased, yet easily avoidable and unnecessary poverty.

Even former Federal Reserve chairman Alan Greenspan was surprised at how capitalistic greed blinded corporations to their own, and the country's, financial demise: 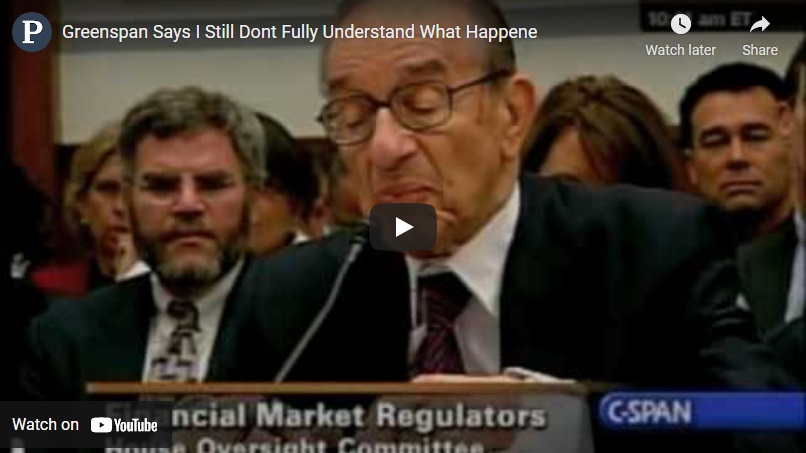 Let's not even mention how the amount of inordinate money capitalism siphons from the system makes it ripe for corruption.

And that corruption has shown its head for years and has grown to be an utterly destructive force for the economic prospects of the majority of average workers in America.

It has lowered the value of the dollar, which means that Americans can purchase less goods and services.

And it has stolen productivity wages from workers nationwide for almost half a century.

See, men tend to want to be in some sort of financially-stable position before they get married, .

But, unfortunately, the innate greed within capitalism has made it much more difficult for a man to do the traditional act of supporting a family as the primary breadwinner.

That was an easier thing to do when the value of the currency was higher 40 years ago, which allowed for money to go farther.

Fast-forward to now and 99% of the value of the dollar is gone because greed from corporations has turned the already failed system of capitalism into hyper-capitalism.

And, unfortunately, hyper-capitalism is even less conducive than capitalism to marriage-level financial stability for the majority of the U.S. population of men.

As You Can See, the Answers Are Pretty Clear 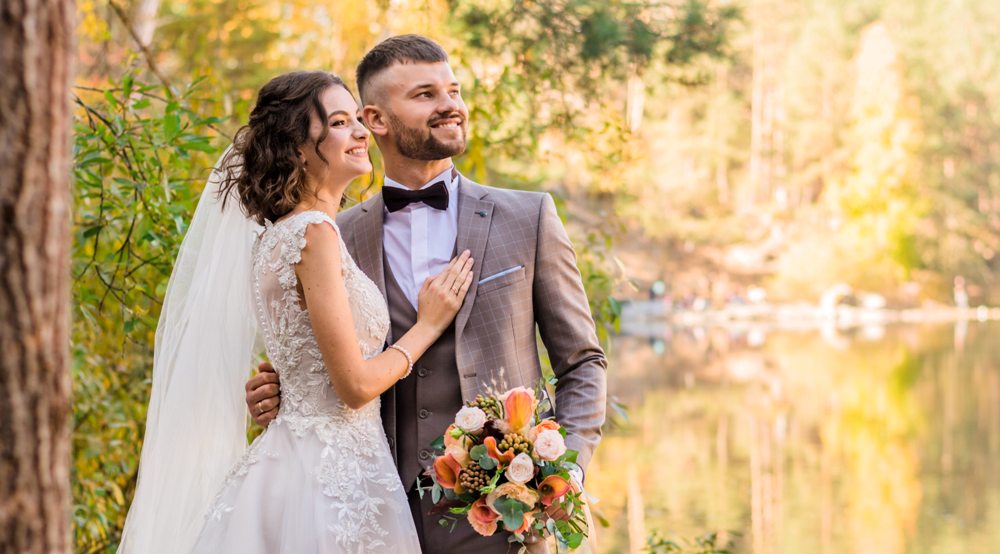 So, why are so many men marrying after 35 years of age?

Because, in this economic structure it's nearly impossible for the average person to significantly move up the economic ladder.

So marrying later affords them the opportunity to build up their monetary coffers.

That, in turn, allows them to be their most financially attractive to the most physically attractive, younger women who they feel are not as jaded as the females who promote and support KAM and WDNM.

So, until capitalism itself (the very system by which we do commerce) is replaced and women once again see the value of the ones who built the world for them...

...that age of 35 will go from "so many men after" to being "the average age of marriage".

PLEASE NOTE: Tim Carthon is an official independent affiliate ambassador of the individual(s)/companies found in this article. The individual(s) and/or companies, and their products, services, etc. listed above are theirs and theirs alone, and they are solely responsible for them and any and all things, be they positive or negative, that come from you paying for and/or using them, and you using our site means that you understand and irrevocably agree to and with such. Please contact their official websites if you have any questions and/or concerns.

Also, the content on this website is for information purposes only. None of it, including the food, drinks, supplements, products/services, and anything and everything else about which it speaks, is intended to diagnose, treat, cure, or prevent any disease, and you accessing it/them, be it purposefully or accidentally, means you clearly and irrevocably understand such. Thank you.