Warning: Creating default object from empty value in /homepages/35/d127738750/htdocs/backup/TimCarthon/wp-content/themes/oshin/ReduxFramework/ReduxCore/inc/class.redux_filesystem.php on line 29
 Yes, You’re Overweight and Broke, But You Don’t Have to Be. Here… – TimCarthon.com 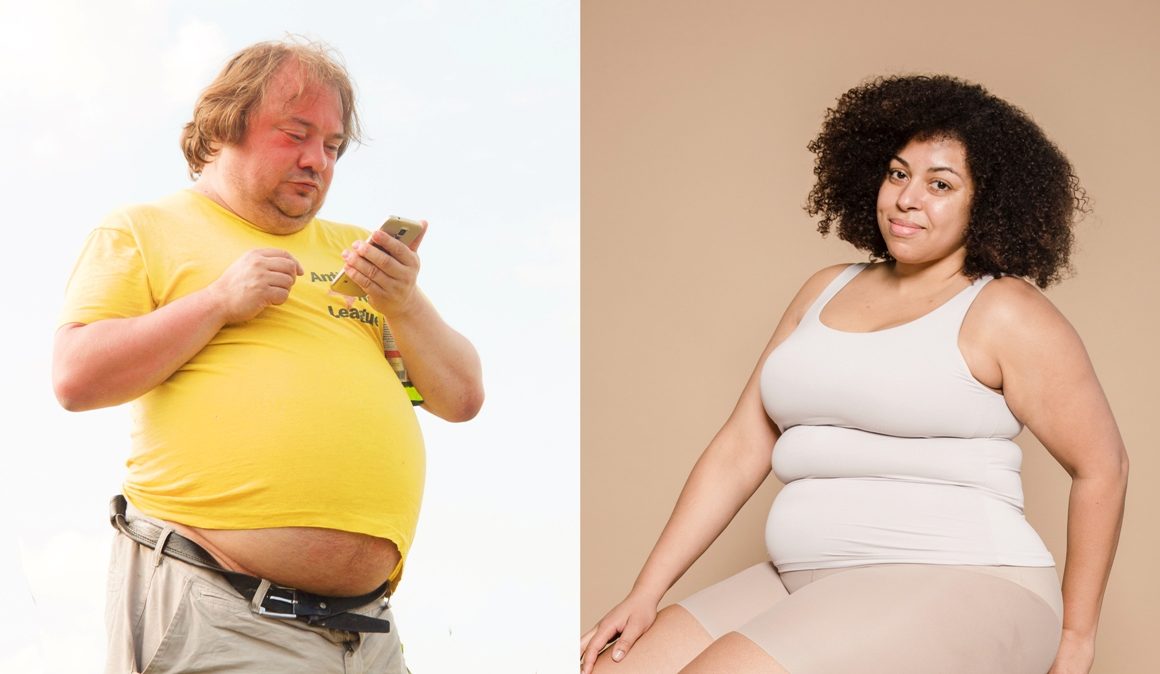 Yes, You’re Overweight and Broke, But You Don’t Have to Be. Here Are 2 Simple Ways to Level Up. (Extended) 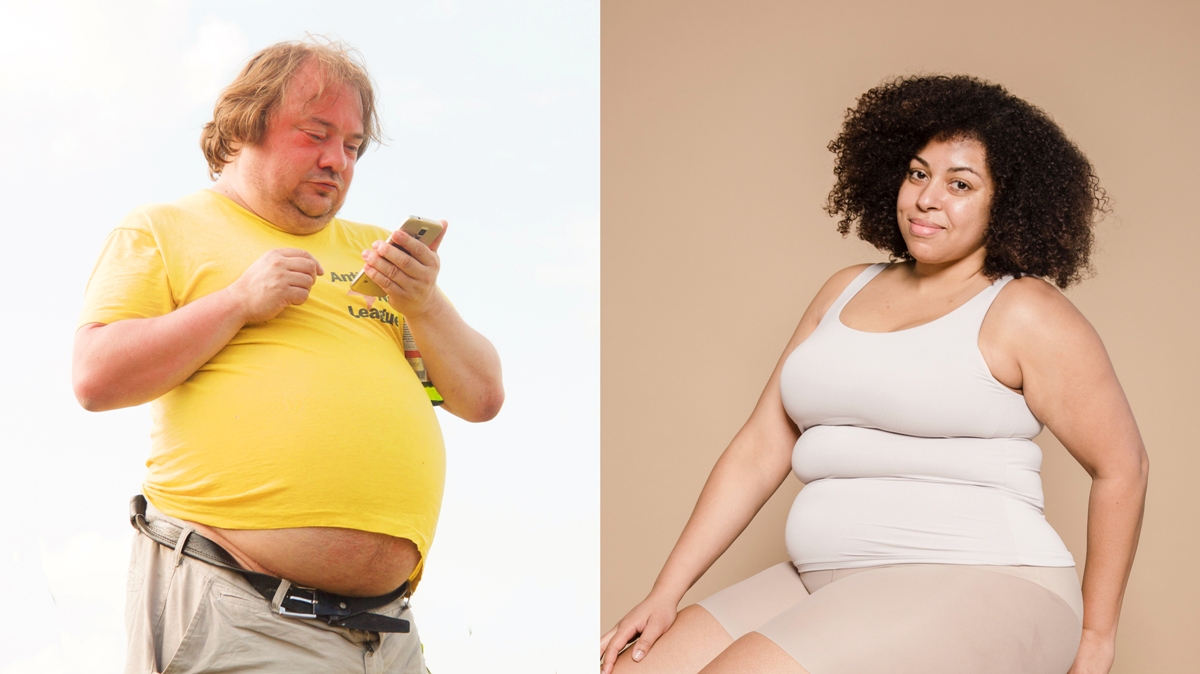 One of the biggest problems I have seen doing startup business infrastructure consulting is that people get excited about the end-result possibility, but fail miserably when it comes to the infrastructure-building road that comes before every successful venture.

As the saying goes, it’s very easy to miss the forest for the trees.

Time and time again I’ve told clients the amount of time it would take them to reach their goal, bare minimum, and it would just go over their heads because of the blinding dollar signs in their eyes.

Talking to them about amazing opportunities for investing in things such as crypto currency or even building a business of their own to over $10,000 a month would get them so excited. However...

TRANSLATION: Whirlpool® and Orville Redenbacher® would be so proud of that microwave mentality that would quickly pop up in their minds (You all see what I did there? How could you not see it? I literally put it in italic for you Lol).

In all seriousness, though, this type of mindset is a serious problem because it’s not just something that I found to be an issue in them starting a business and building its initial infrastructure.

It's also something that I found in them building and maintaining the infrastructure of the most important building we all have:

But making that level of money is not easy, and I believe that most people, if even just 51%, know that to be true. However…

…when it comes to getting in shape and taking care of these wonderful bodies we call our 'temple’, people, especially females (let’s be honest, looks affect their lives way more than they do Men), tend to look for quick ways to reach their body goals, be they weight loss-based, fitness-based, or both. But here’s the thing:

There are no 'quick ways'.

One of the readers is definitely going to attempt to tell me some silliness about something they ‘heard about’ that is supposedly a quick way to reach these body goals.

To that reader: Whoever told you that lied to you. So, I’ll say it again for you and the people in the back:

There are no 'quick ways' to reach your ultimate end result when it comes to your temple.

There are, however, quicker ways (notice the ‘er’ on the end), but blindingly-fast, 'quick' weight loss?

You’ll definitely have to go under the knife for something that swift and drastic. But think about it:

So the natural way isn’t just the best way for people to lose weight. In most cases, it’s the only way. Unfortunately, far too often people believe that working out/exercising will be their saving grace…their “huckleberry”, one could say (shout out to all of my fellow ‘Tombstone’ movie fans).

That, sadly, is far from the truth.

What keeps weight down is not primarily exercise. It’s principally what you put into your body, mainly food.

(NOTE: I had to specify food because some of you all will use marijuana as your prime weight loss plan Lol. And, outside of turning it into a brownie or something, marijuana is not a food source either, so stop it Lol).

To help you understand how important the food you put into your body (and how much) is for controlling weight loss, let’s take an example of both a workout regimen and ‘meal plan’ (if you can even call what I’m about to say that).

Now, you can exercise twice a day, mainly cardio the first workout and weights the second. However...

...if you’re eating Krispy Kreme® donuts and Hostess® HoHos® everyday, then you’d better hope and pray to God that you don’t somehow get an injury.

Because the chain reaction of that injury will definitely land you the the next non-coveted subject-matter spot on ‘My 600-lb Life’. However…

…if you’re eating extremely-balanced and customized meals, especially high fat-burning meals like what keto meal plans do, and having only periodic cheat days (Yes, it's Ok to have periodic cheat days. Even Dwayne “The Rock” Johnson has a cheat day), then you can work out less and be in even better shape, weight-loss-wise. 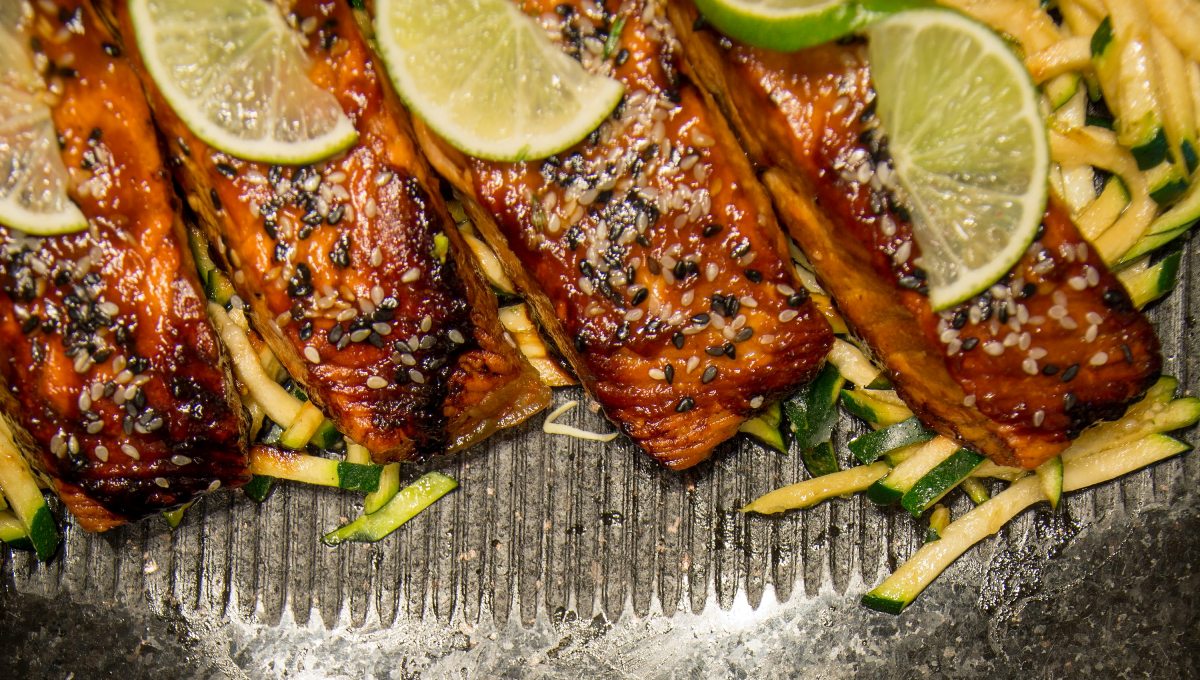 Yes, you heard that right.

Now I know what you’re thinking:

“Wait, what? How the hell am I supposed to be losing weight by increasing the fat I take in? What the hell is wrong with this guy?!”

Something like that, right? Lol. But hear me out, though. Just stay with me for a moment.

By reducing a body’s carbohydrate intake that much and that drastically, and replacing it with fat, this puts the human body into a metabolic state called ‘ketosis’.

Now, what happens when your body stays in the ketosis metabolic state is where the real fun occurs.

Think of it like Goku and Gohan from Dragon Ball Z when they trained in the Hyperbolic Time Chamber (half of you all are probably like, “What in the world is a Dragon Ball Z? Lol).

Don’t worry. For those of you who aren’t familiar with DBZ, let me explain:

Goku and Gohan are two members of the Saiyan race and main characters on the iconic, super-hit martial arts-based cartoon Dragon Ball Z.

During one series arch, they needed to up their powers to fight an overpowering foe called Cell, but they only had a few days to close the power gap.

Naturally, that would be impossible. However...

...there was something supernatural they could use called the Hyperbolic Time Chamber, which allowed them to train for a full year inside, but with only one day’s time outside having actually passed.

While inside, they used a power-up they already had called 'Super Saiyan', which increases their attack power tremendously. However, it also instantly begins to drain the user's overall stamina and attack effectiveness as well. So...

...in order to help mitigate those power-up negatives, they decided to stay in Super Saiyan mode all of the time.

But why? Why did they decide to do that exactly?

That’s exactly what customized keto meal plans do to a human body. They train your body to become incredibly efficient and effective at burning fat for energy.

So imagine eating a high fat diet and still enjoying delicious meals, all while forcing your body to burn fat for fuel?

Heck, it even turns fat into ketones in the liver, which can supply energy for the brain, and can cause positive, massive reductions in blood sugar and insulin levels.

So, as you can see, from starting and building a business in real life, and powering up on a television series, all the way to training your body to work for you in your quest to be the best-looking and healthiest you, it pays to do two extremely important things:

1.) Have the correct strategies to reach unprecedented financial success and accomplish your weight loss goals.

2.) Implement those strategies by being consistent, effective, and trusting the length of your success and goals process.

But hey. If you want to try and find one of the 'quick ways' to get to places most will never reach instead of following solid plans, then by all means, go ahead and search for your White Whale or Davey Crockett's treasure, with your bad self.

Maybe you will accomplish the impossible. Who knows, right?

...you can actually put in the consistent work to have the best chance at building that business successfully over an extended period of time -or- losing that excess body weight via having the fortitude to change your daily food intake routine.

Mix that with effective, targeted workouts and you will be admiring your 'body of accomplishments' in the mirror in no time!